Pokémon Cards Are Surging. So Is Hate Toward Graders 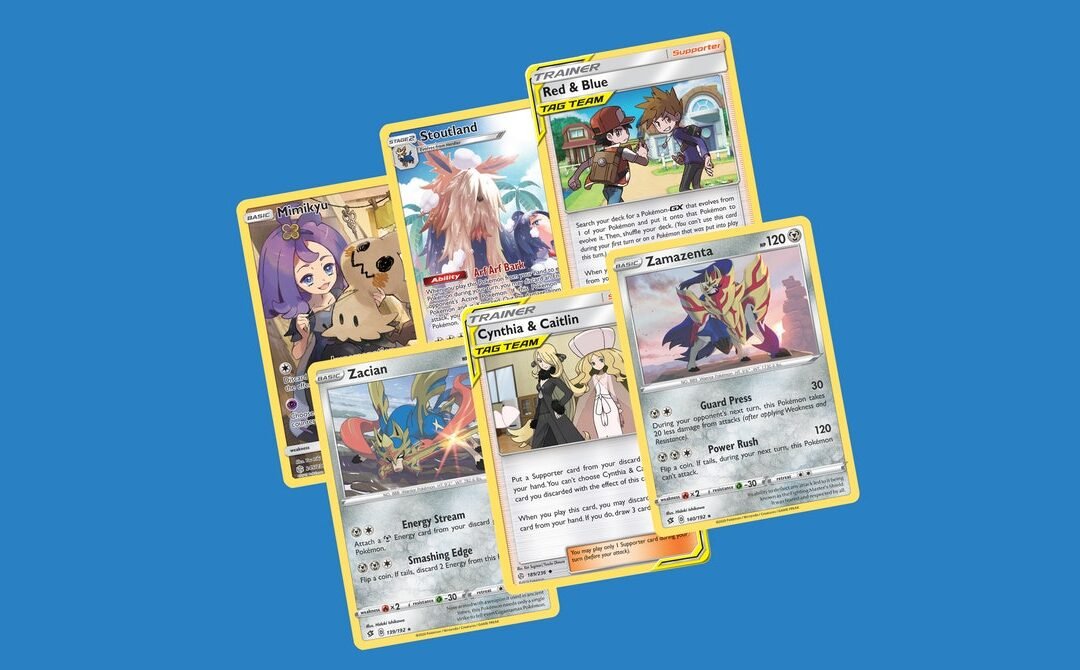 When Peter Graham noticed that people were going nuts for Pokémon cards again—that grown men were sweeping packs into their shopping trolleys and pulling out guns to fend off Weedle-crazed muggers; that Logan Paul had paid $150,000 for a single Charizard card, the one he wore around his neck before fighting Floyd Mayweather—he thought of his childhood.

Graham, who is 30 and speaks with the controlled affability of a salesman, remembered how he used to zip through the playground, clutching an elastic band full of cards. And like the more worldly kids back then—the ones who ended every school day with the best trades—he saw this new craze as a business opportunity. And so he entered a new world. A world where he spends 12 happy hours a day examining and talking about Pokémon cards. And a world where his days are sometimes filled with furious, virulent abuse.

A Pokémon card’s condition is determined by its grading—this is the process by which a card is certified as real, rated on a scale of 1 to 10, and sealed in a transparent box known as a slab, protected for all eternity against sticky fingers and the elements. Grading is a billion-dollar industry dominated by three American players—PSA, Beckett, and CGC—and a good rating from one of these big firms can send a card’s value soaring.

As Pokémon cards bubble like NFTs or house prices, the major grading companies cannot keep up with demand. According to Vice, companies have hired hundreds of new staff to deal with “an avalanche of cardboard”—half a million cards a week—but they’ve still had to stop taking submissions. Collectors who get through wait more than a year to get their cards back, while staff work thousands of hours of overtime.

Graham was shocked by this state of affairs, and by the gulf in value between graded and ungraded cards. “I just couldn’t get my head around it,” he says. “Who are these people that are put in a position of power to make these decisions?” If Graham was the smart kid on the playground, then these three companies were the bullies.

So, using the profits from his Pokémon card delivery service, Pokéclub, and (after a discussion with his partner) the money he was saving for a home, he bought the right machinery—the cases, packs, labels, the ultrasonic welding machine—rented an office, and founded Pokégrade. But the grading industry is, he says, toxic. “I’ve been called a fraud. I’ve been called a crook. I’ve been called swear words,” he says. “Honestly, I’ve had it all.”

Pokégrade is just one of a new wave of UK grading companies set up in the last year to take advantage of a renewed round of Pokémon mania. The road to this strange moment began around 12,000 years ago, when humans gave up their nomadic lifestyles and first began to “collect” items they deemed significant, but it really kicked off in 1976, when a professor of statistics from Bowling Green University named James Beckett III noticed that the baseball trading card market was a Wild West of price fluctuation.

Cards had no fixed value between sales: The price someone had paid seemed to have little bearing on what they could sell it for. To solve this, Beckett recorded card prices across America, eventually producing the Sport Americana Baseball Card Price Guide, and a condition rating of mint to poor. In doing so, he essentially invented the tradition of card grading, changing the scene forever. One of the three most important grading companies still bears his name.

It was only recently that the Pokémon Trading Card Game, or TCG, had been brought under the auspices of this process. This wasn’t by accident. Two of the world’s most prominent Pokémon collectors, including Gary Haase, discerned two crises in the scene. The first was the same one Beckett had identified about baseball cards: There was no way of distinguishing the value between one card and another. The other was personal: Both collectors were sitting on millions of pounds worth of cards, yet their value was diminishing. Pokémon wasn’t cool anymore. They were the first significant collectors to send their cards off to PSA to be graded. “It made a huge difference,” Haase told Input. “It made it less of a child’s venture and turned it into more of an adult venture, like sports cards.”