The Ultimate Guide to Setting Up Your Smart Home 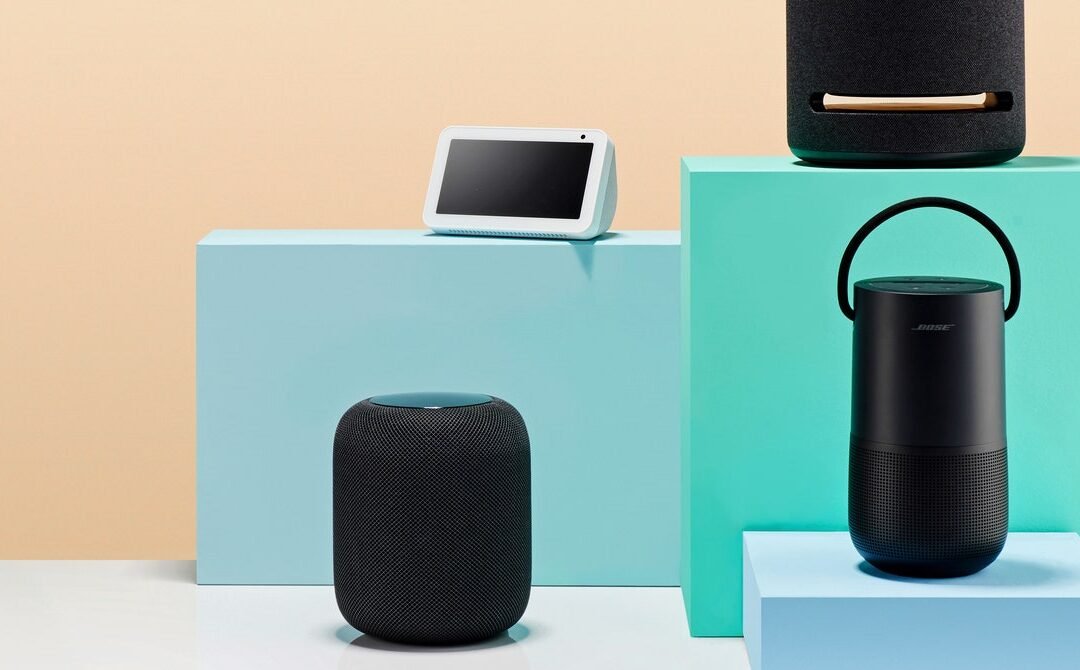 These logos ensure a basic level of support. It means you can connect it to the respective ecosystem and control the gadget with your voice. That said, support for an ecosystem doesn’t mean the same thing for each product. One robot vacuum might simply have start and stop voice command support, while another can be told to clean a specific room or work until a certain time. Always check the full list of commands or user reviews to get a complete picture of what’s possible.

You’ll also find third-party smart-home devices with built-in voice assistants. There’s a separate “Alexa built in” logo that means you can talk directly to Alexa through the device. The Google equivalent is simply a “Google Assistant” logo. The Sonos Beam soundbar is an example of a device that has both Google Assistant and Alexa inside, so you can talk directly to it like you would to a Nest or Echo speaker. Siri is only available in Apple-made devices, but it will soon come to third-party devices.

A lack of common standards has hindered the smart-home scene for years. Things are beginning to change, but it’s still confusing. Different wireless standards connect your smart-home devices behind the scenes. The two most popular examples are ZigBee (used by Philips Hue, Logitech, LG, and Samsung) and Z-Wave (used by Honeywell, GE, and also Samsung).

Thread is a newer standard (used by Apple, Google, and Nanoleaf) that creates a mesh network without the need for a hub. Then there’s Bluetooth and Bluetooth LE (low energy). This is by no means an exhaustive list, as there are many other standards out there.

For the most part, these behind-the-scenes technologies don’t matter, as you can use a mix of them in your home. It’s up to device manufacturers to choose which of the three main ecosystems they want to support (if not all), regardless of the underlying technology.

But that’s where Matter comes in. It’s a relatively new wireless interoperability standard. The aim is to have all smart-home devices work together securely, reliably, and seamlessly. More than 170 companies are on board, including Google, Amazon, Apple, Samsung, and the ZigBee Alliance. Details on how Matter will work are still emerging, but it should act as a middleman cutting across standards and ecosystems to enable everything to play nicely together. With Matter, a Google Nest Hub smart display could show the video feed from a Ring doorbell, for example. (They currently don’t play nicely.)

While most new devices will likely support Matter, many older devices will also be updated to support the new standard. In smart lighting, both Philips Hue and Nanoleaf have confirmed that current and future devices will support the standard. Google also says Matter support is coming to Nest devices and Android phones, to make the setup of any Matter device a breeze through the Google Home app.

Big smart-home brands offer easy compatibility with the major ecosystems. Philips Hue bulbs, for example, can be added directly from the Google Home or Apple Home apps. Unfortunately, this isn’t common. Most devices will require you to use a third-party app for the initial setup at the very least, and possibly also for configuration and control.

The setup guide that comes with every smart-home device generally directs you to download the companion app as the first step. You may have to scan a QR code or enter a serial number, so make sure you run through this process before you mount anything in place or throw anything away, as these codes often appear on the back or underside of devices or the instruction booklet.

Linking to your chosen ecosystem might be a part of the setup process, but that’s also not always the case. You may have to dig into your Apple Home or Google Home settings to manually link your account. With Alexa, you will likely have to install the relevant skill.