The WIRED Guide to the iPhone 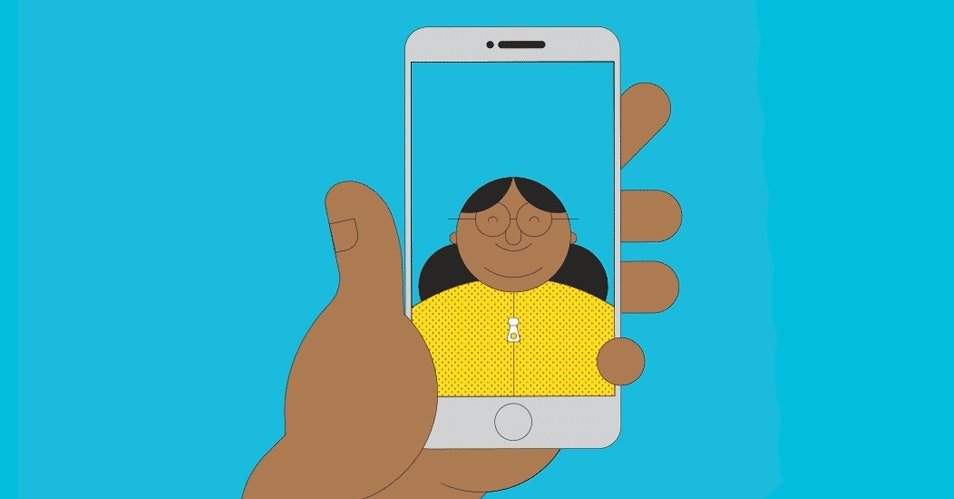 The phone didn’t come out until six months after that initial reveal, during which time Apple frantically scrambled to turn Jobs’ demo into a mass-market gadget. When it finally hit stores in June, people lined up outside stores to buy one. Apple sold 270,000 iPhones the first weekend it was available, hit 1 million by Labor Day, and instantly captured the imagination of phone owners everywhere.

The iPhone 3G, which came out a year later, may have been an even bigger deal. Apple’s 2008 iPhone included support for 3G networks, which offered much faster access to email and web pages, and it came at a much lower price. Most important, it added the App Store, which gave developers a way to build and sell software to millions of smartphone owners. The App Store will almost certainly stand as Apple’s most important contribution to both the tech industry and society in general, even more than the phone itself. Developers immediately began building apps and games that changed the way we communicate, work, eat, and play. The App Store made way for Instagram, Uber, and Tinder, and it turned the iPhone into the pocket computer it was always meant to be.

FUN FACT: It’s been 10 years since the first iPhone, but there have been 16 iPhones, if you include the Plus models, the SE, and the 5C. Which, we’d understand if you didn’t count the 5C.

From there, the iPhone’s story is one of evolution, not revolution. Each year, Apple made the phone bigger and faster, refining the product without changing the basic form factor or its most beloved features. It became more popular every time. From the beginning, Apple seemed to know the camera could be a smartphone’s best feature: The iPhone 4, with its selfie camera and HD video recording, was the biggest thing in cameras since Kodak. Ever since, Apple’s cameras have been among the best in their class.

Timeline: What Was New in Every iPhone

Jobs always said Apple had a five-year lead with the first iPhone. That turned out to be conservative—it took six or seven years for Samsung and others to make truly competitive phones like the Galaxy S and the HTC One. Then, after successfully copying the iPhone, they found their own niches. Samsung bet on pen input and big screens; Google fine-tuned Android and starting shipping its own hardware running optimized versions of the software; and other companies made great phones for a fraction of the iPhone’s price. The iPhone was the only best choice for so long, but others finally caught up.

FUN FACT: Everyone likes to argue about which iPhone was the best, but we know the answer: The iPhone 4 was the first time the iPhone felt like a precious object, a piece of jewelry. It had a killer screen and a camera so good it changed the photo-taking game forever.

In 2017, the 10th anniversary of that Macworld speech, Apple determined it was time to shake things up a bit with the iPhone. It released the iPhone 8 and 8 Plus, solid but unsurprising updates on the same theme that was already established. But it also tried something different, with the launch of the the iPhone X.

Apple ditched the home button in order to make the phone nearly all screen and bet on facial recognition as the key to both your phone and a whole new set of apps and features. (Again: cameras are everything.) It also tried to bring augmented reality into mainstream existence while making your phone and data more secure than ever. And, as a bonus, the iPhone X had the craziest emoji features anyone had ever seen up to that point. The company’s approach was radical, but also, extremely Apple: It was attempting to usher its customers into a new technological world, but it would do it while emphasizing privacy, security, and features that keep you completely locked into Apple.

Despite its high price tag and speculation that the iPhone X’s later ship date would impact sales, it sold respectably well. In the spring of 2018, Apple CEO Tim Cook said the X was the company’s most popular device sold every week since its launch in November 2017. But the iPhone X was short-lived as far as smartphones go, because Apple pushed it to the background as soon as the iPhone XS was announced in September 2018.

The current crop of iPhones are, for the most part, iterations. The iPhone XS is the natural successor to the iPhone X. The iPhone XS Max has almost the same footprint as the iPhone 8 Plus, but is equipped with an edge-to-edge display (and, like the other newer iPhones, has no home button or headphone jack).