The WIRED Guide to Crispr 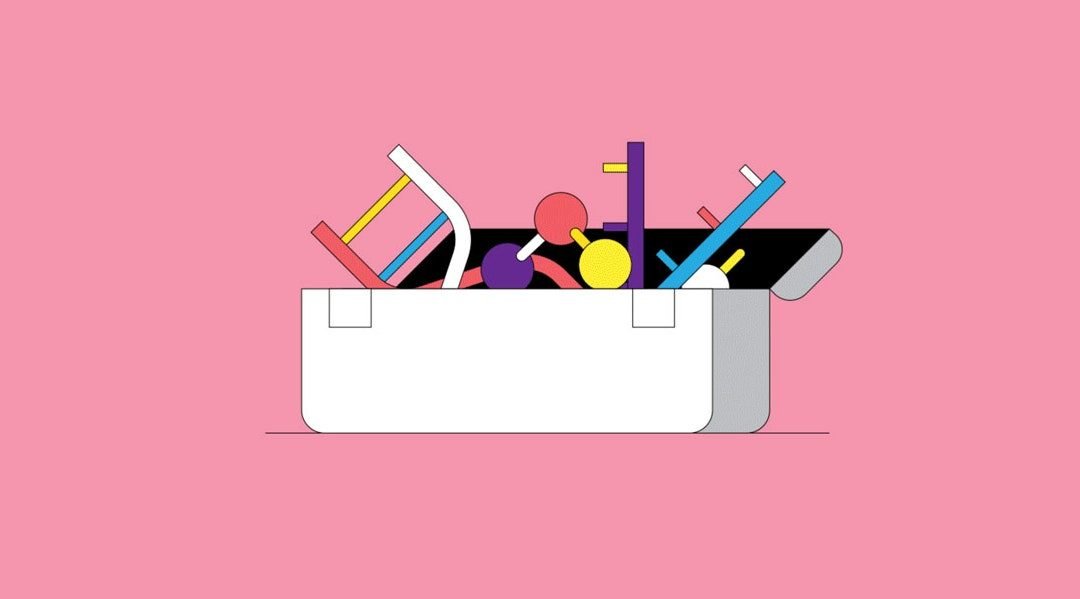 Before long, DuPont bought the Danish company that Barrangou worked for and began using strains carrying this naturally occurring Crispr to protect all of its yogurt and cheese cultures. Since DuPont owns about 50 percent of the global dairy culture market, you’ve probably already eaten Crispr-optimized cheese on your pizza.

Viruses work by turning your cells into little factories for their DNA. A Crispr-based test could pick out that foreign DNA from just a drop of blood, spit, or urine and tell you in minutes if you’ve got dengue, yellow fever, or the novel coronavirus circulating in your body.

Every year, fungi wipe out a third of all crops. Crispr panels tuned to identify the worst offenders could help farmers save their harvests before the blight sets in.

Thanks to overuse, the world’s antibiotic arsenal is losing its effectiveness. New Crispr-based drugs that only target bad bugs would leave your microbiome intact and help fight antibiotic resistance.

All the while, gene sequencing costs were plummeting and research scientists around the world were assembling the genomes of bacteria. As they did, they found Crisprs everywhere—more than half of the bacterial kingdom turned out to have them. Oftentimes those sequences were flanked by a set of genes coding for a class of strand-cutting enzymes called endonucleases. Scientists suspected they were involved in this primitive immune system, but how, exactly?

The key insight came from a particularly nasty bug—the one that causes strep throat. Its Crispr system made two RNA sequences that attached to a clam-shaped endonuclease called Cas9. Like a genetic GPS, those sequences directed the enzyme to a strand of DNA complementary to the RNA sequences. When it got there, Cas9 changed shape, grabbing the DNA and slicing it in two. The molecular biologists who made this discovery—Jennifer Doudna and Emmanuelle Charpentier—demonstrated Crispr’s programmable cutting on circular stretches of DNA floating in test tubes. They published their work in Science in 2012, but not before patenting the technology as a tool for genetic engineering. If you just switch out the RNA guide, you can send Cas9 anywhere—to the gene that causes Huntington’s disease, say, and snip it out. Crispr, they realized, would be a molecular biologist’s warp drive.

Six months later, a molecular biologist at the Broad Institute of MIT and Harvard named Feng Zhang published a paper in Science showing that Crispr-Cas9 could edit human cells, too. In fact, with the right genetic guides, you can Crispr pretty much anything. That meant it might be put to work on next-generation medicines that could do things like erase genetic defects and supercharge the body’s natural defenses against cancer. And that meant big money.

Perhaps predictably, a patent battle ensued—one that is still going on today. Crispr’s early pioneers founded three companies with exclusive licenses to exploit Crispr/Cas9 to cure human diseases; one of them began its first human trials in early 2019. Uncertainty over who will ultimately own the technology has done little to slow the appetite for all things Crispr. If anything, it unleashed a flood of interest in developing competing and adjacent tools that promise to further refine and expand Crispr’s already ample potential.

Many of the field’s founding luminaries have also formed, or are currently advising, companies working to lower the cost and labor associated with gene editing, to make it accessible to everyone. But in November 2018, at least some of them got a lesson in what democratization of Crispr really looks like.

On the eve of the Second International Summit on Human Gene Editing, news broke that a Chinese scientist named He Jiankui, who was scheduled to speak at the meeting, had been recruiting couples in an effort to create the first Crispr’d babies. Hours later, He Jiankui himself posted five slickly produced promotional videos to YouTube claiming to have already done so: “Two beautiful little Chinese girls, Lulu and Nana, came crying into the world as healthy as any other babies a few weeks ago.” The only difference was that the twins had been injected with Crispr when they were still embryos, in an effort to eliminate a gene called CCR5 and make them resistant to HIV. In a presentation to the summit a few days later, He provided further evidence of his experiment, which he appears to have conducted largely in secret, and revealed that a second pregnancy was underway. Buried in the pages of his clinical paperwork were notes that indicated He had ordered his Crispr components from US biotech companies, in violation of their “research use only” policies.

These firms joined the scientific community’s chorus of disgust, outrage, and near-unanimous condemnation of He’s work. Jennifer Doudna said she was “horrified,” Feng Zhang called for an immediate moratorium on the implantation of gene-edited embryos, and more than 100 Chinese scientists signed a letter decrying the study as “crazy.” Within days, He had been fired from his university post and all his research activities were suspended. A subsequent investigation by government authorities found that He violated Chinese law, and he is now serving a three-year prison sentence.

And as new revelations keep trickling in, policymakers are scrambling to lay down some ground rules for this new Crispr-baby world. In the aftermath of the He debacle, China formed a new national ethics committee with broad authority over all high-risk medical biotechnologies. It will be tasked with enforcing the country’s new clinical research guidelines, released in February. The World Health Organization has assembled a panel to develop global standards for governments to follow. Late last year, the Russian government cited the advice of this panel when it barred a Russian scientist from creating Crispr babies.