Big Tech Is Bending to the Indian Government’s Will 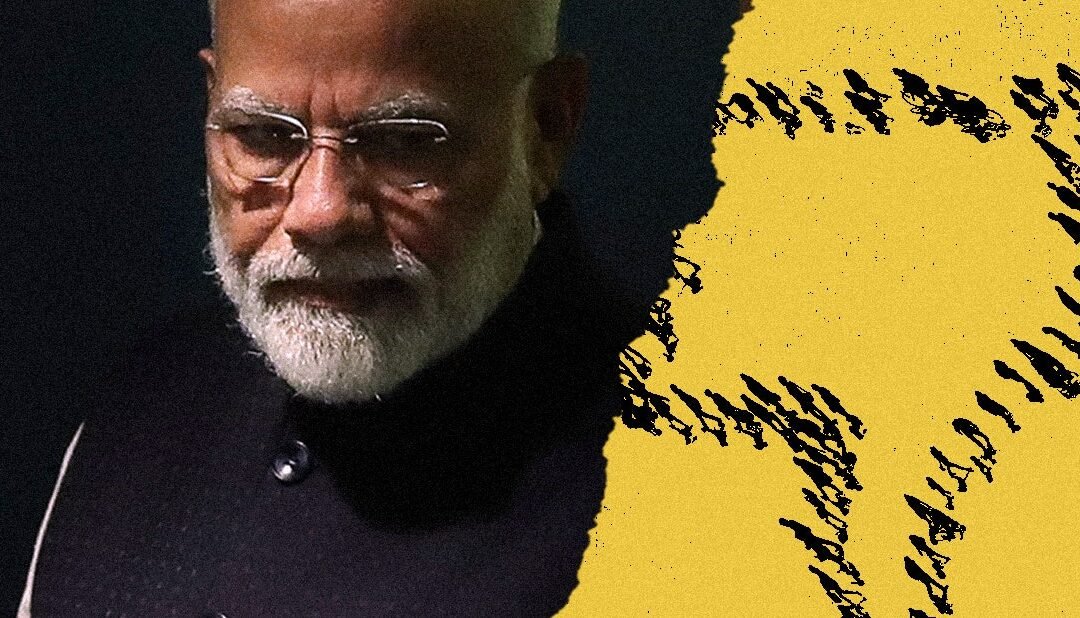 As Indian democracy crumbles day upon day under the grasp of Narendra Modi, social media platforms have functioned in lieu of a free press. As Reporters Without Borders recently noted, journalists in India “risk dismissal if they criticize the government.” Since Modi took control in 2014, India’s ranking on the World Press Freedom Index has fallen every year, plateauing at 142 (of 180 countries and regions) between 2020 and 2021.

But Modi is effectively squashing social media as a remaining lifeline, via IT regulations implemented in February that activists and concerned citizens alike have called unconstitutional and undemocratic. The new rules give the Indian government more power in managing their perception, with tech companies and video content providers forced to comply. They require social media platforms to be responsive about complaints about posts on their network, divulging to the government whom the “originator” of flagged content is—essentially ending end-to-end encryption.

Compounding this suppression is the fact that US-based tech companies had already been increasingly bowing to Modi’s Bharatiya Janata Party (BJP) government. Weeks before the rules were implemented, Twitter suspended hundreds of accounts of journalists, media outlets, and politicians from opposition parties, among others, during the country’s farmers’ protests against new agricultural laws, in addition to blocking hundreds of pro-farmer tweets the government deemed “controversial.” Similarly, a 21-year-old climate activist supporting the protests was arrested for having edited a Google Doc with resources for protesters and people supporting the protests. The police found out she’d edited the document when Google shared her data.

Tech giants based in America have long thrived on exploiting the so-called global south. We have always been a good source of data and companies have appeased authoritarian regimes in exchange for this new, much-sought-after capital.

This is nothing short of digital colonialism: Where colonial powers once sought natural resources, today they seek data.

If the platform giants don’t follow the Indian government’s new regulations, they may lose a market of 1.3 billion people. And that’s something they’re clearly not willing to risk, regardless of the price Indian citizens themselves pay.

At the beginning of the pandemic, Big Tech started making a power grab in the global south that wasn’t just about deepening an already existent reliance on technology. It was about expanding territories by seizing opportunities with local partners.

In April 2020, Facebook picked up a 9.99 percent stake ($5.7 billion) in Reliance Industries’ Jio Platforms, India’s largest mobile network provider. In November, WhatsApp finally launched payments in India. And in June of this year, Google announced an Android smartphone in collaboration with Jio. In just the first eight months of the pandemic, Reliance owner Mukhesh Ambani’s wealth ballooned by $22 billion.

More than the money, however, as these new IT regulations are enforced, gaps between how Big Tech presents itself in the West versus how it presents itself in India have widened. In the former instance, the likes of Jack Dorsey have taken a strong stance against political figures like Donald Trump, following the January 6 Capitol insurrection. Dorsey defended banning Trump on account of potential “offline harm.”

In India, a country with increasingly (and historically) tense Hindu-Muslim relations, a politician’s tweet linking Islam with terrorism was removed only at the behest of his own government. Similarly, the BJP’s social media head tweeted a video suggesting that a protest against a controversial citizenship law in India was “sponsored” by the opposition party—something that was found to be false. That tweet is still on the platform without any tags marking it as false.

Why these inconsistencies? The question cannot be about whether the governments in countries like India are solely responsible for the state of their democracies. That view, especially if limited to the global south, is naive and culturally imperialist. If the Cambridge Analytica scandal has taught the world anything, it’s that data can make or break democratic elections anywhere.