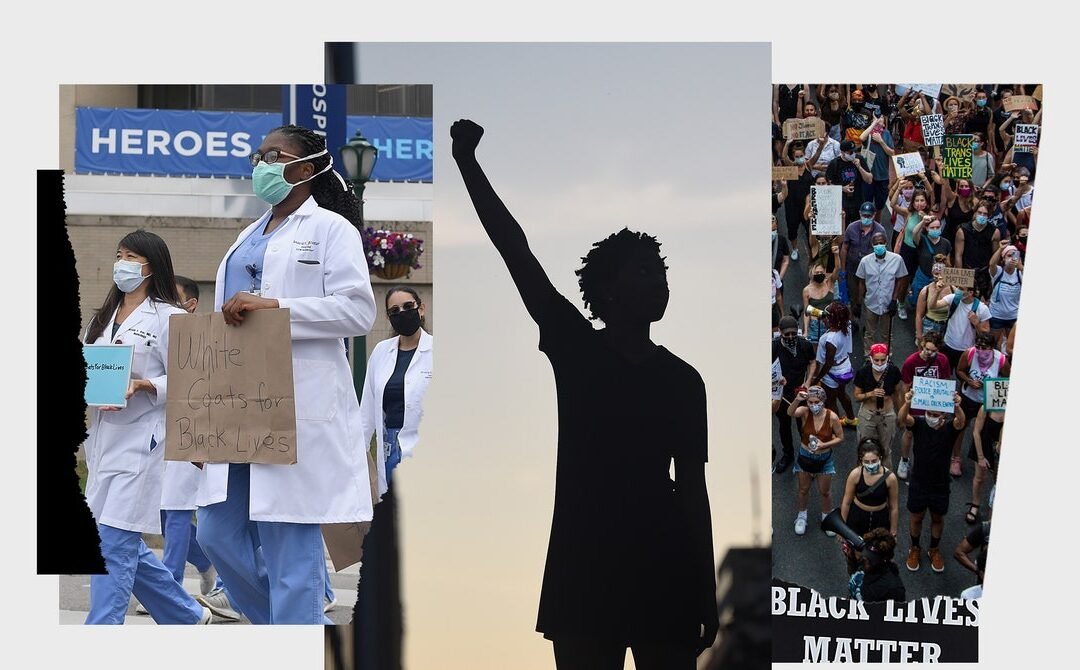 Make no mistake—the resources phase is critical. When allocated correctly, resources (especially financial) provide the infrastructure necessary to address long-standing problems. That is, resources aren’t supposed to be the end of the conversation, but the beginning. Little can happen without them.

The question is, what do we do with them once we have them?

One year after George Floyd was murdered, phase 3 continues to grow in scope: New job titles are created, new hires have been greenlit, and job announcements feature impressively transparent language about commitments to antiracism and diversity. But past these important advances—and I want to emphasize that all of them are important—we now walk into uncharted territory.

The defining question of this new phase 4 is, Are we there yet? What exactly are we supposed to do, and how do we know if we’ve made progress? Have we done a good job if we hire a number of indigenous computer scientists in the next five years? Few would doubt that this is a great sign. If the enrollment of students with a self-identified disability doubles in the next two cohorts of graduate students, we should be encouraged.

Even here we must be careful and consider the lesson of Goodhart’s law: When a metric becomes the goal, it is no longer a useful metric.

If the low numbers of Black or brown scientists indicate that an institutional culture is biased or unwelcoming, then targeting those numbers alone is not the way to change that culture. Extending further, if you simply change the numbers of Black and brown faces in the crowd, you may not have changed much.

Have we in any of these phases examined what problem we are trying to solve? And by problem, I mean something more specific than “address systemic racism.”

But this isn’t entirely true. Surely increasing the diversity in the faces in the crowd is a part of the goal. Because the problems are so large, shock therapy that increases numbers immediately might create a critical mass. And a critical mass would at the very least make early-career scientists from marginalized communities feel less alienated in their respective programs and professions. And by extension, the culture would then change.

Perhaps phase 4 should involve a rigorous evaluation of our progress. Every sophisticated initiative that aims to address a social ill requires an equally (or more) sophisticated tool to measure whether that initiative is at all effective. The roads to nowhere are paved with even the best of intentions (from phases 1 through 3).

Even our evaluative powers are useless if we haven’t decided what the goal actually is. Even more banally: Have we, in any of these phases, examined what problem we are trying to solve? And by problem, I mean something more specific than “address systemic racism.”

This rot manifests in how some startup pitches are received when they come out of some mouths relative to others.

It lives in who gets to be an expert, and why we require credentials from some but not others.

It lives on editorial boards and on dissertation and promotion committees.

It tells us why students of similar talents or interests are mentored differently, why some are encouraged to pursue more challenging projects with more potential for growth.

It explains why one scientist is labeled a polymath and the other a dilettante for similar work.

It lives within how professional networks are built, often in social and informal settings. (I may not like IPAs, but I could benefit from the associated after-work chatter.)