Virtual Reality Is the Rich White Kid of Technology 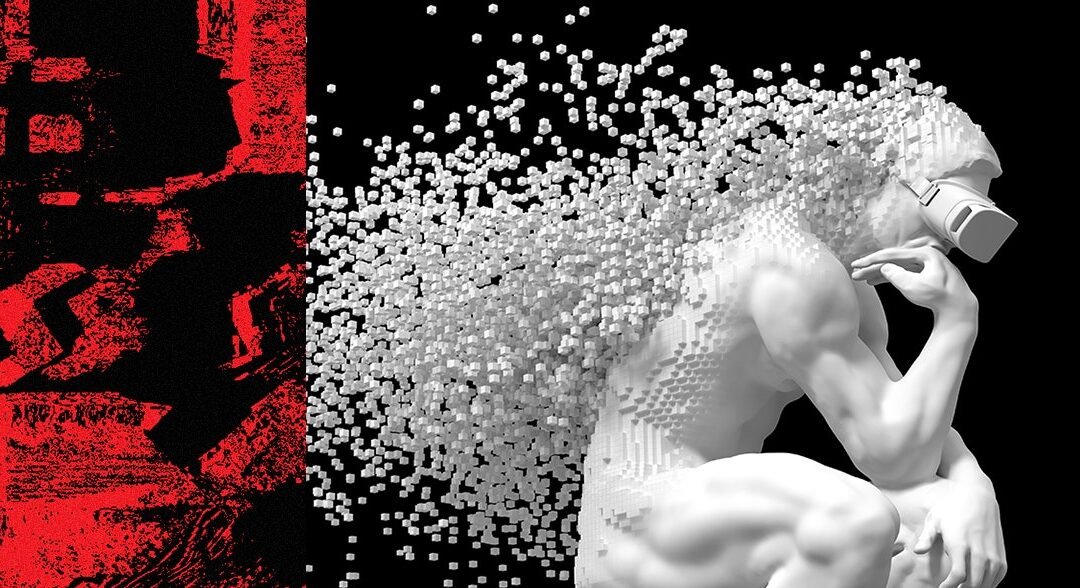 It has been seven years since Palmer Luckey appeared on the cover of WIRED magazine. The June 2014 issue declared, “This kid is about to change gaming, movies, TV, music, design, medicine, sex, sports, art, travel, social network, education—and reality.” In 2016, Facebook acquired his virtual reality company, Oculus, for $2 billion. It now invests $18.5 billion annually into research and development, and Facebook Reality Labs, the company’s Augmented Reality/Virtual Reality division, accounts for as much as 20 percent of its entire workforce, with no sign of slowing down. But despite the many years, billions of dollars, and year-long pandemic requiring at-home entertainment, the results thus far have been pretty lackluster. The headsets are spiffier and the games are more lucrative, but our minds nevertheless remain collectively un-blown.

It’s not just Facebook and Oculus. In May 2016, WIRED’s cover story introduced readers to Magic Leap, “A mysterious startup, a mountain of money, and the quest to create a new kind of reality.” Magic Leap was developing a set of semitransparent “Mixed Reality” goggles that could integrate virtual objects into the user’s physical environment. The company raised more than $2 billion in funding from A-list Silicon Valley investors. It looked like the biggest leap forward in hardware since the iPhone. But the actual product never lived up to the breathtaking demo. The company laid off 1,000 employees in 2020, hired a new CEO, and pivoted to focus on narrower enterprise applications. The Mixed Reality future is still, well, the future.

Somehow, none of these less-than-ideal outcomes have affected confidence in VR. In fact, Facebook doubled down on Monday, announcing a new group within the company dedicated to developing its Horizons VR world. Mark Zuckerberg recently told Facebook employees that over the next five years he expects to transition “from people seeing us as primarily being a social media company to being a metaverse company.” Silicon Valley billionaires and venture capitalists, it seems, are incapable of saying no to a fancy headset with a big dream. And this dates back 35 years—Jaron Lanier was the Palmer Luckey of the 1980s and early 1990s!

The technology is always about to turn a corner, about to be more than just a gaming device, about to revolutionize fields like architecture, defense, and medicine. The future of work, entertainment, travel, and society is always on the verge of a huge virtual upgrade. VR is a bit like a rich white kid with famous parents: It never stops failing upward, forever graded on a generous curve, always judged based on its “potential” rather than its results.

One reason that VR has been offered such an endless string of second chances (VR’s proverbial lineage, if you will) is that it has played an outsized role in the popular science fiction that our collective image of the future is built around. William Gibson coined the term “cyberspace” in his 1984 book Neuromancer. The term later became synonymous with the World Wide Web, but Gibson’s initial rendering was of a virtual realm that “console cowboys” could enter and exit. Gibson and his cyberpunk peers heavily shaped the culture of 1980s tech—before the dotcom boom, before the tech bros.

When Lanier unveiled his bulky head-mounted display and dataglove in 1987, he was inviting tech hobbyists to be the first inhabitants of the virtual future they had glimpsed in cyberpunk novels. Neal Stephenson’s 1992 Snow Crash and Ernest Cline’s 2011 Ready Player One later were massive science fiction hits whose stories unfolded in a future where VR is a fixture.

When Zuckerberg says that he has been “thinking about some of this stuff since [he] was in middle school and just starting to code,” it isn’t hard to guess what books he was reading at the time. For the Gen X and Millennial tech entrepreneurs who dominate Silicon Valley today, the science fiction stories of their youth have always treated VR as an ambient part of the future technological landscape.

Just as the current billionaire space race is, at least in part, evidence that inside every tech billionaire is an inner child who dreamed of flying his own rocket ship, the VR arms race is premised on an assumption that mass adoption is inevitable—the only question is when that future will arrive, and which company will get phenomenally wealthy when it does.