Why Is It So Hard to Believe In Other People’s Pain? 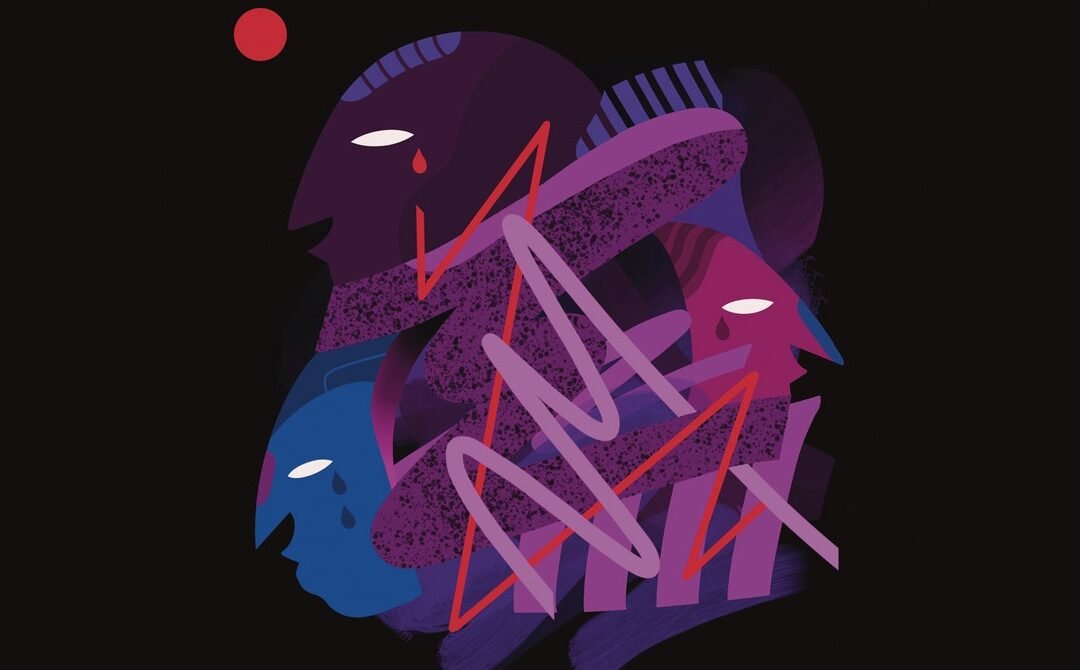 Hostile suspicion of others, encompassing everything from the position of their mask to their stance on mandates, has marked this wretched pandemic from the start. Now, in perhaps the unkindest cut, suspicion is aimed at people with long Covid—the symptoms that may afflict as many as a third of those who survive a first hit of the virus. One theory is that Covid infection riles up the body’s defenses and can leave the immune system in a frenzy, causing shortness of breath, extreme fatigue, and brain fog. In The Invisible Kingdom, her forthcoming book about chronic illness, Meghan O’Rourke reports that doctors often reject these symptoms as meaningless. When medical tests for these patients come up negative, “Western medicine wants to say, ‘You’re fine,’ ” says Dayna McCarthy, a physician focused on long Covid.

This is not surprising. Skepticism about chronic conditions, including post-polio syndrome and fibromyalgia, is exceedingly common—and it nearly always alienates patients, deepens their suffering, and impedes treatment. Until researchers can find the biomarkers that might certify long Covid as a “real” disease, the best clinicians can do is listen to testimony and treat symptoms. But the project of addressing long Covid might also be served by a more rigorous epistemology of pain—that is, a theory of how we come to believe or doubt the suffering of other people.

In her 1985 book The Body in Pain: The Making and Unmaking of the World, Elaine Scarry makes a profound assertion: “To have great pain is to have certainty; to hear about pain is to have doubt.” Because the claim illuminates both pain and knowledge, and because women rarely attach their names to philosophical assertions, I’d like, belatedly, to dub this elegant proposition “Scarry’s axiom.”

The axiom came to mind this fall for two reasons: I was trying to support a friend with long Covid, and I participated in a forum about how the media contends with racism. It was the second experience that illuminated the first and suggested Scarry’s axiom as a way to understand the acute distrust that now pervades our pluralistic country.

At the forum, a socialist and a libertarian each lodged complaints. The socialist charged that the media’s focus on racism leaves out a more significant battle—the never-ending class struggle. The libertarian argued that the media’s focus on race fails to understand the individual, with his or her pressing fear of death and aspirations to art, money, and transcendence. The libertarian then took shots at easily offended undergraduates who put emotion before reason and are forever getting “offended” and needing “safety,” which he said were postures incompatible with education.

This familiar debate ground on. As far as I can tell, no one on any side—and I disagreed with both the socialist and the libertarian—ever budged. But perhaps that’s because we kept missing a truth in front of our faces: that we were all dismissing as somehow less than real the pain of others while elevating our own, and that of our confreres, as hard fact.